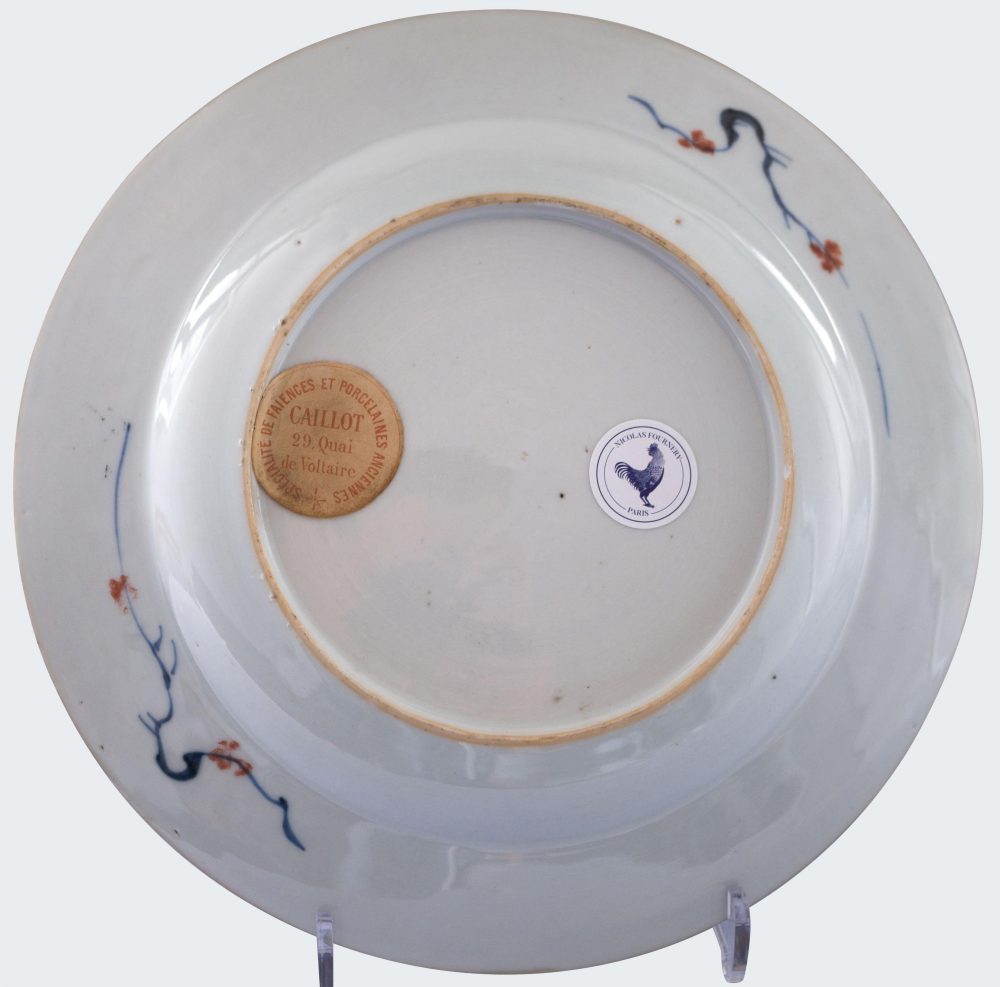 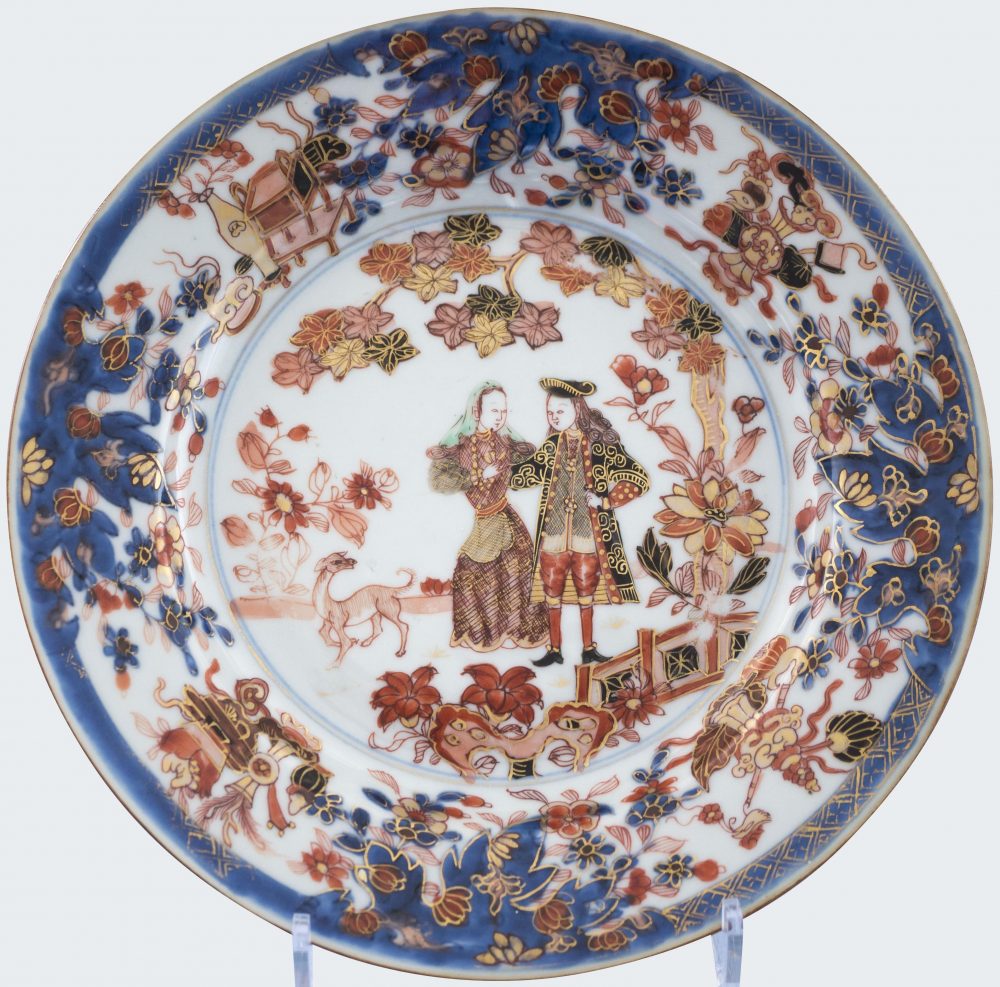 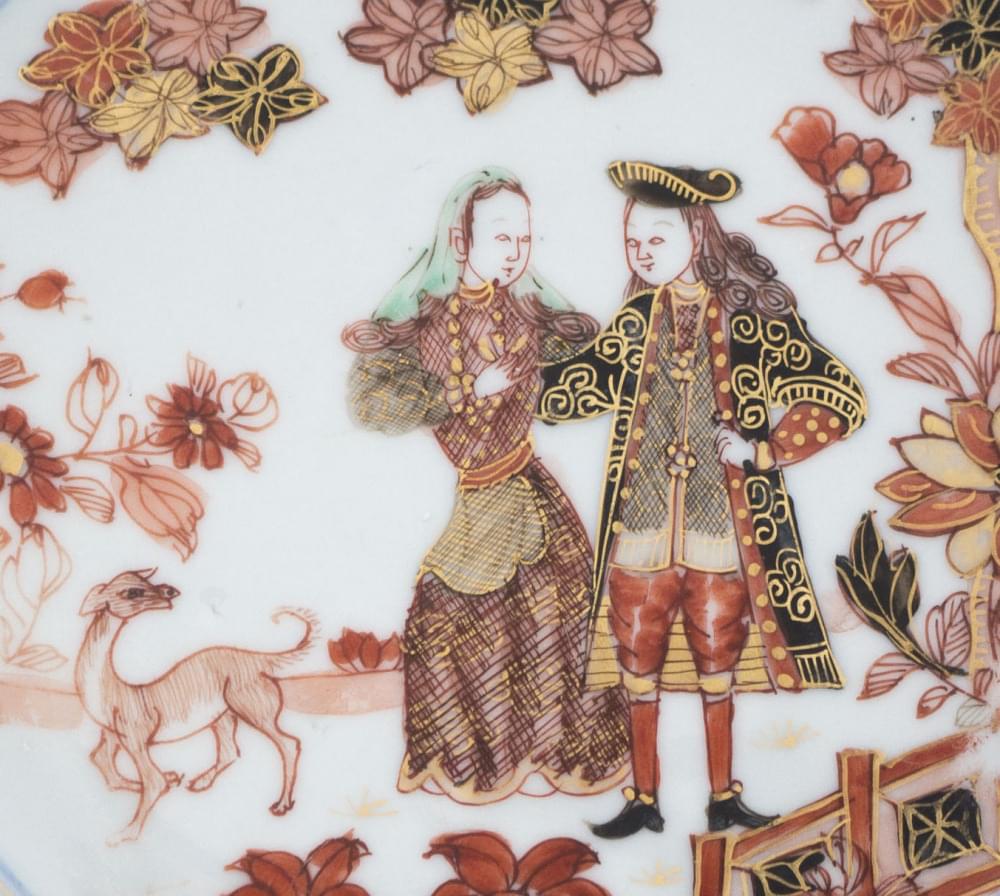 For a further discussion on Duff, see D.F. Lunsingh Scheurleer, Chinese Export Porcelain, London, 1974, p. 137 and fig. 203 for the model in the Rijkmuseum.