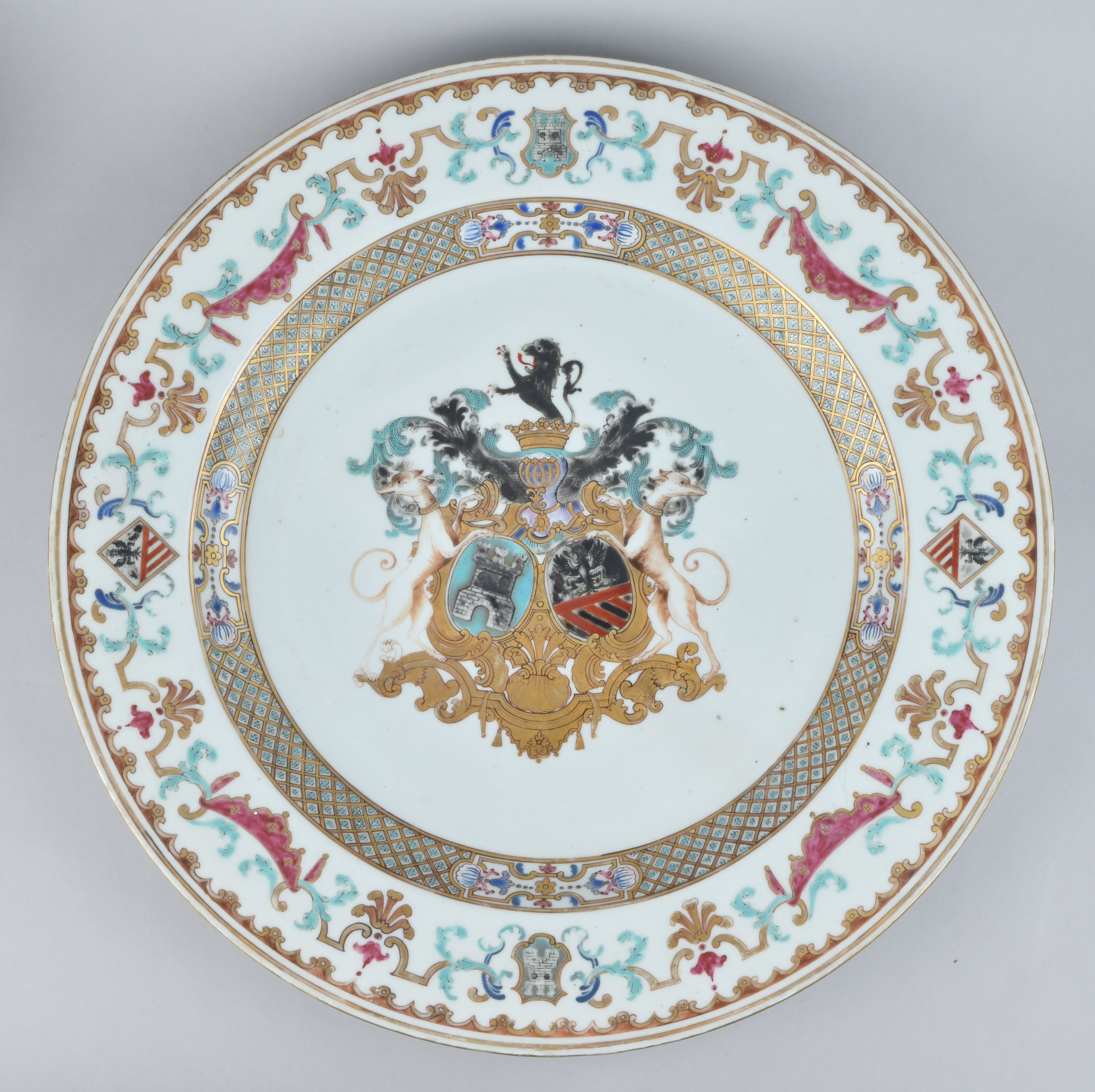 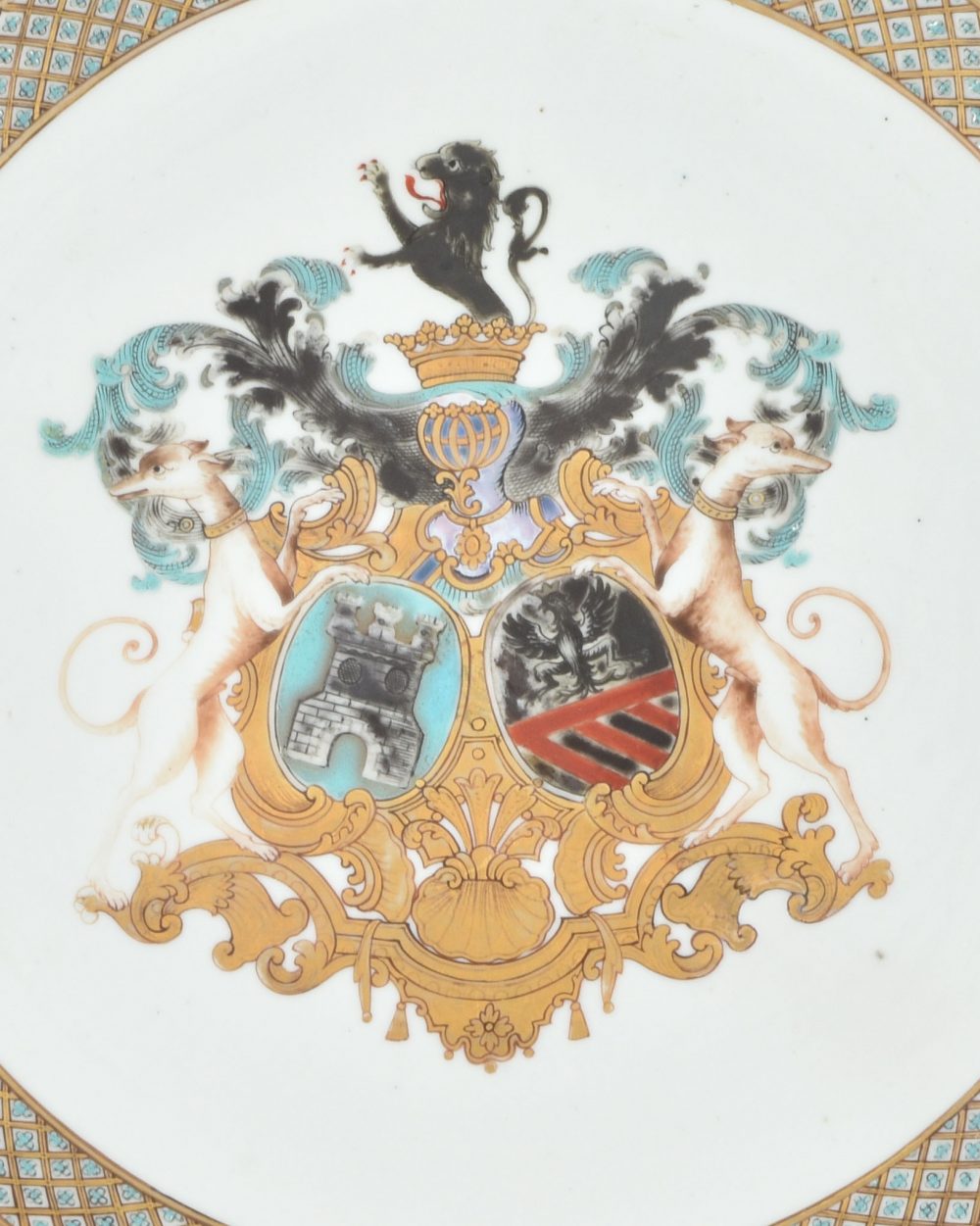 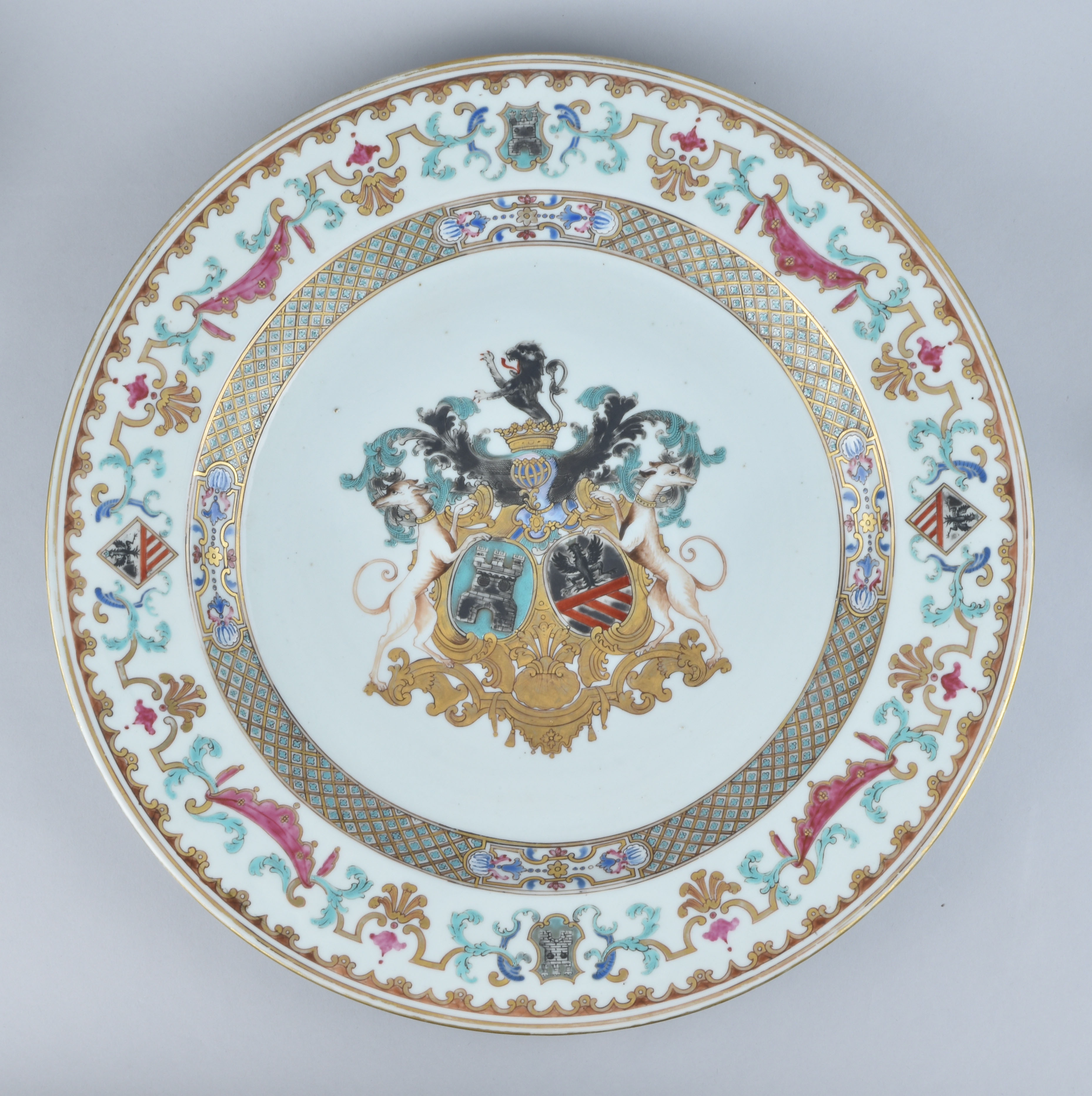 A Parisian lady of the 1st half of the XXe century

A small dish from this service is in the collection of the Royals Museums of Art and History of Brussels. It was exhibited at Chinese Export Porcelain in Hong-Kong in 1989 (cat. n°96, p. 244/245).