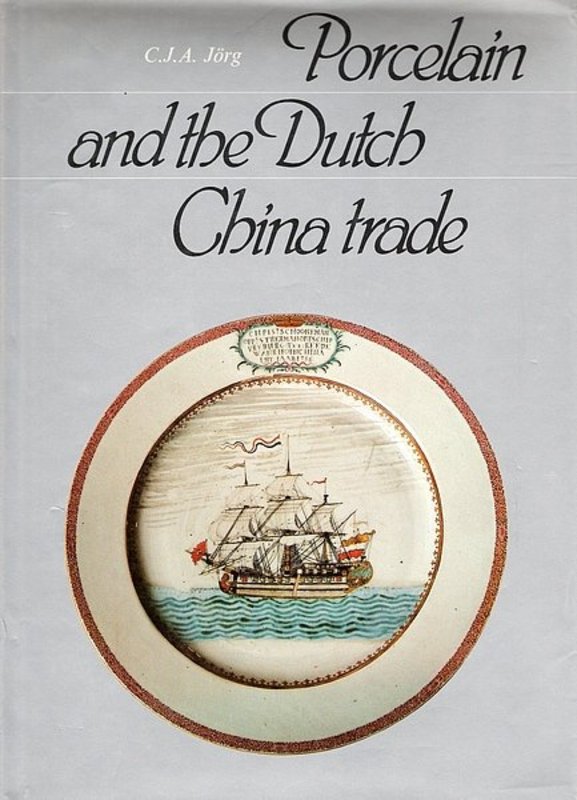 Porcelain and the Dutch China trade

Shortly after my book Poreelain and the Duteh me and we discussed it. As it was his intention to write about this matter, he did not in the least East India Compa~y was published in 1954 and weH received, somebody prompted me to con­ need any prompting or urging from me and aH the merit his work has -and I think he has done tinue my research and publish something about splendid work with admirable results – is ex­ the Japanese porcelain trade. I gave in, and The Japanese poreelain trade after 1683 appeared. In his clusively his own. Japanese Poreelain my good friend, the la te From experience I know the ups and downs Soame Jenyns, confessed to the prompting. of the research preceding the making of a book But, never easily satisfied when he had set his like this, the disappointments one has when not mind on a thing, he insisted on my continuing finding a thing one had expected to find, the the work and publishing what I could find greater satisfaction when one comes across an about the Chinese porcelain trade of the Dutch unexpected interesting thing. And when the facts are marshaHed and grouped in the inten­ after 1683.