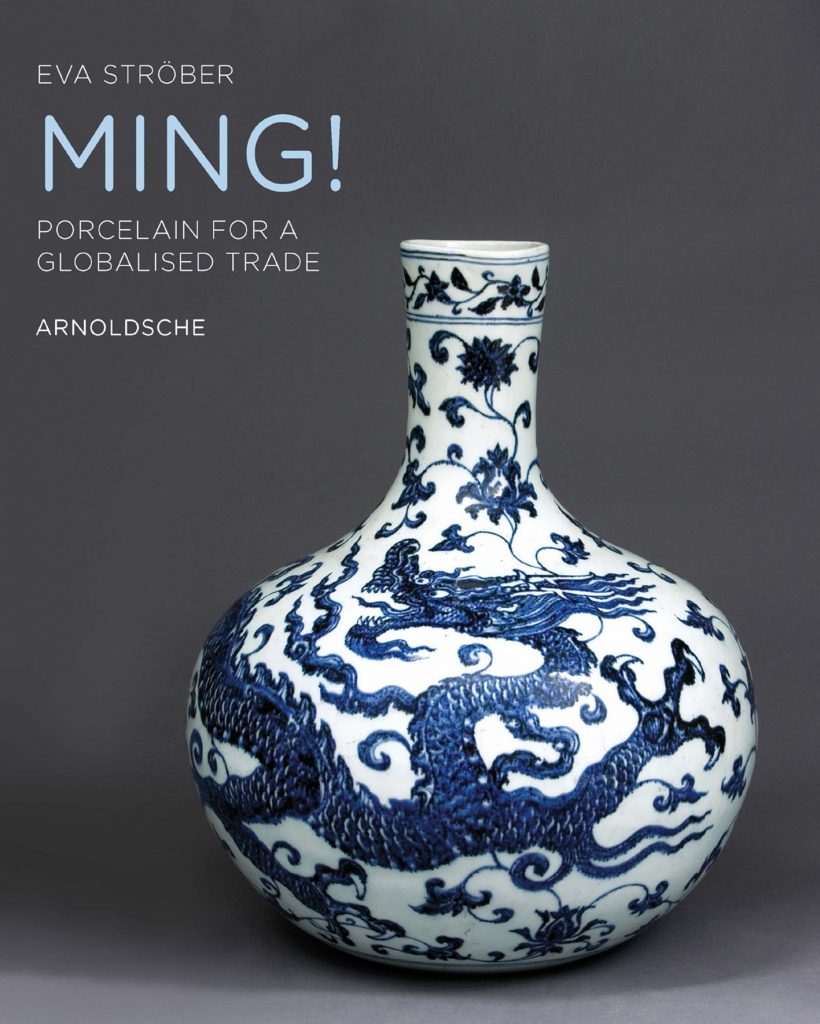 Ming: Porcelain for a Globalised Trade

The Ming Dynasty (1368 1644) is regarded as one of the most glorious in Chinese history especially in regards to porcelain. Ming denotes the finest and most precious porcelain, which regularly achieves astronomical prices at auctions. The Ming vase is a popular cliché even for those who are not familiar with the history of Chinese ceramics. This publication unveils the Ming myth, by presenting the internationally recognised collection of Chinese ceramics at the Dutch Ceramics Museum Princessehof. It comprises spectacular items of the highest quality, which were created exclusively for the Chinese imperial court. The rich and varied inventory of Chinese export ceramics for the Southeast Asian market, primarily from the former Dutch colony of Indonesia, is presented here in context for the first time. The founding of the Dutch East India Company VOC1602 also finally opened up the European market for Ming porcelain. Most significantly the blue and white Kraak porcelain, which was an exotic decorative luxury in wealthy households and features prominently in Dutch still lifes of that era.