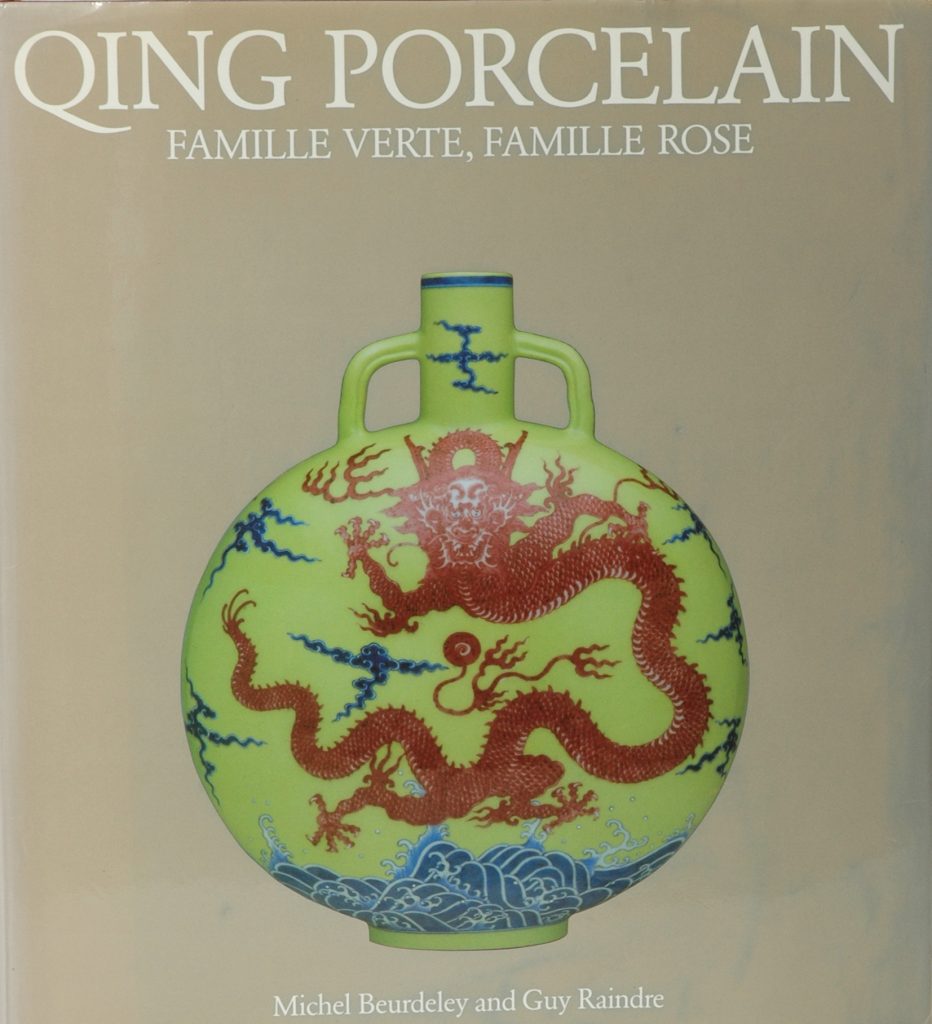 In the prosperous days of the East India trading companies, Chinese porcelain was brought to Europe in large quantities, and it has remained popular ever since. Yet the typical famille-verte and famille-rose pieces, exquisitely painted with multi-coloured winged creatures or bouquets of chrysanthemums, were in fact made specifically for export and were never truly representative of Chinese taste. Only during the past few years, thanks to our increasing knowledge of China and Chinese culture, has it become possible to place all work of the period in its true context. This lavish study looks at the overall picture of porcelain production during the Qing dynasty, beginning at Jingdezhen, which was a major centre of imperial production. Traditionally, our information about this centre has been based on the writings of seventeenth- and eighteenth-century Jesuit missionaries. These have now been complemented by new documents from the period, preserved in Chinese archives, which throw light on the policies of the centre’s administrators and their repercussions on domestic and foreign affairs. Provincial ceramics are also discussed, of which the most famous are the blanc-de-chine from Fujian, and stoneware from Yizing and Guangdong. A short, abundantly illustrated chapter examines the fascinating subject of mounted porcelain, and looks at the influence of imported Chinese porcelain on European art and culture. Finally, there is an analysis of the remarkable new methods available for detecting imitations, forgeries and overpainting which even the most expert of collectors will find invaluable. For those with a lesser knowledge of the subject, the colour reproductions of the porcelain will be a sheer delight in themselves, while for a knowledgeable collector there is precious new information to be discovered in the text and the invaluable technical appendices.