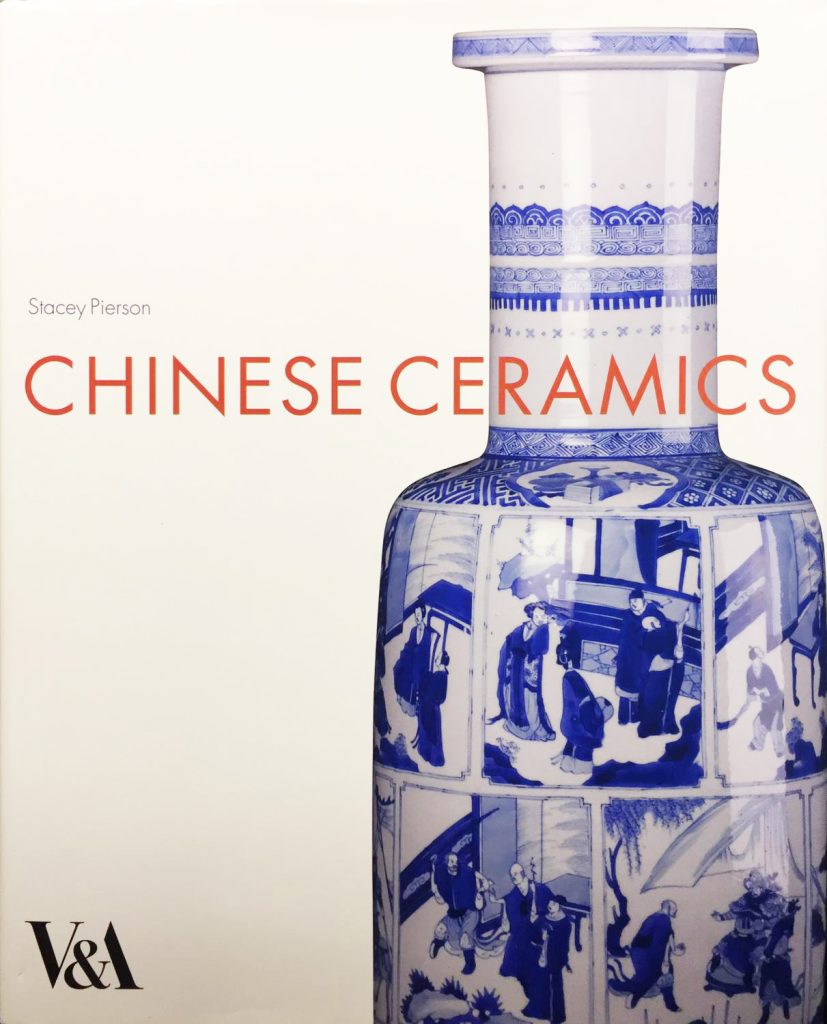 Chinese ceramics are among the most widely admired and collected in the world. From elegant Song celadons to decorative Ming vases and colorful Qing famille rose, ceramics produced in China have influenced taste and daily life globally. This new design history draws on the V&A’s comprehensive collection to look at the production, consumption, aesthetics, and transfer of Chinese ceramics
Stunning new photography illustrates more than 200 pieces, including previously unpublished objects. It also explores ceramics made in the twentieth and twenty-first centuries, from Republic period porcelain to propaganda ware and studio pottery, a first for any survey history of the subject.

This book establishes a new and accessible approach to thinking about these globally significant objects, drawing on objects from the Victoria and Albert Museum’s world famous collection, including many previously unpublished pieces. Chinese ceramics are among the most widely admired and collected ceramics in the world. From elegant Song celadons to decorative Ming vases and colourful Qing famille rose, ceramics produced in China have influenced taste and daily life globally. They are set apart from other world ceramic traditions by their remarkably long history of continuous production, consumption and appreciation and their exceptionally high quality. Because they were widely traded and admired, Chinese ceramics have also had an impact on numerous aspects of global cultural activity, from dining to drinking, decoration to architecture. Ceramics were among the first Chinese objects acquired by the V&A. From 1854, the museum purchased and received as gifts and bequests more than 8,000 examples of all different types. This comprehensive collection forms the focus of this new survey of the subject. Chinese Ceramics offers a design in history of these fascinating objects, emphasizing their origins as designed objects and their related production, consumption and role in trade and transfer. The V&A is also unusual in collecting Republican period pottery and propaganda ware, now emerging as new collecting categories, illustrated and discussed here for the first time