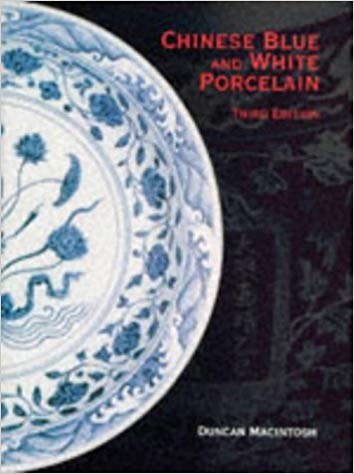 To many people “blue and white” is virtually synonymous with the entire range of Chinese porcelain with a large number regarding the ubiquitous “Willow Pattern” as the main, if not the only decorative motif. The truth is vastly different in that the history of blue and white over the last 600 years has far more to say and thus is deserving of serious study. With the exception of a brief period when it fell out of fashion in the years following the death of the Xuande emperor, it had been in the mainstream of Chinese porcelain manufacture since the beginning of the 15th century. It has had an immense effect on the manufacture of porcelain elsewhere, and in the 17th century was effectively the only porcelain known in Europe. In this history, the author traces the progress of “blue and white” from its uncertain beginnings to the end of the Qing Dynasty. It should be a suitable source of reference when evaluating the authenticity, provenance and dating of Chinese “blue and white”.