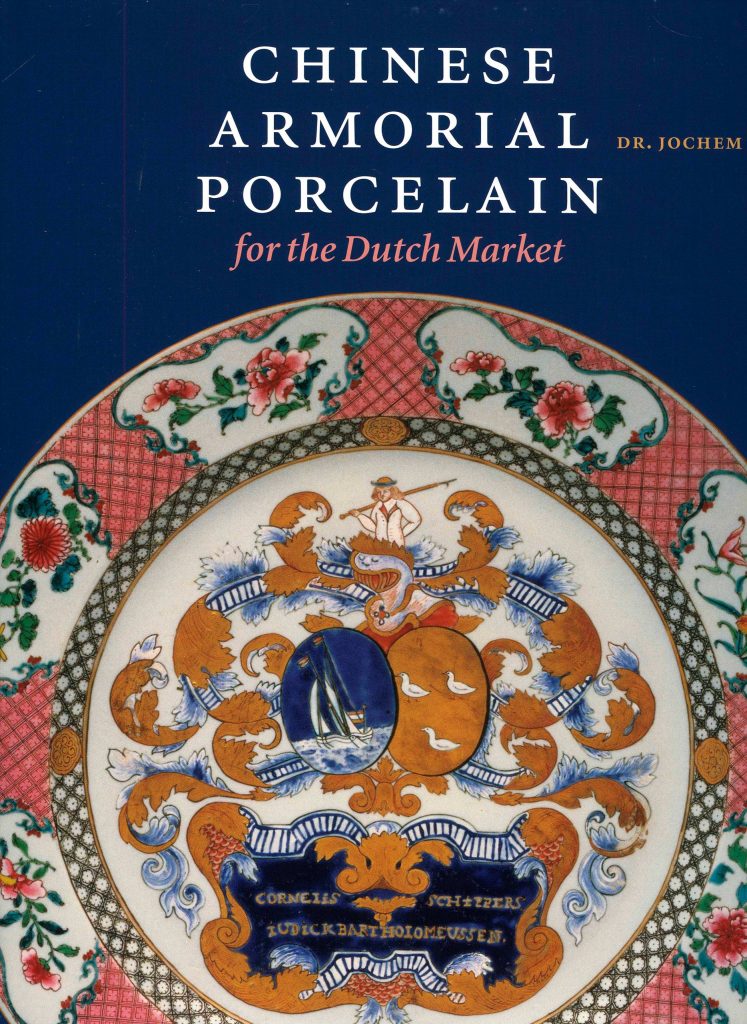 In the 18th century, interest in Chine de Commande, Chinese porcelain made by special orders, was considerable in the Western European countries maintaining direct trade relations with China. Britain topped the list, importing 4,000 to 5,000 armorial services in this century, of which some 3,000 are documented by D.S. Howard in his Chinese Armorial Porcelain (1974). In the Netherlands, where the patrician class rather than the nobility constituted the ruling elite, the level of interest was much lower than in Britain, but higher than in any other European nation. About 500 armorial services with coats of arms of Dutch families have been identified to date. Moreover, the Dutch ordered armorial porcelain bearing arms of provinces and cities as well as a lot of monogrammed services