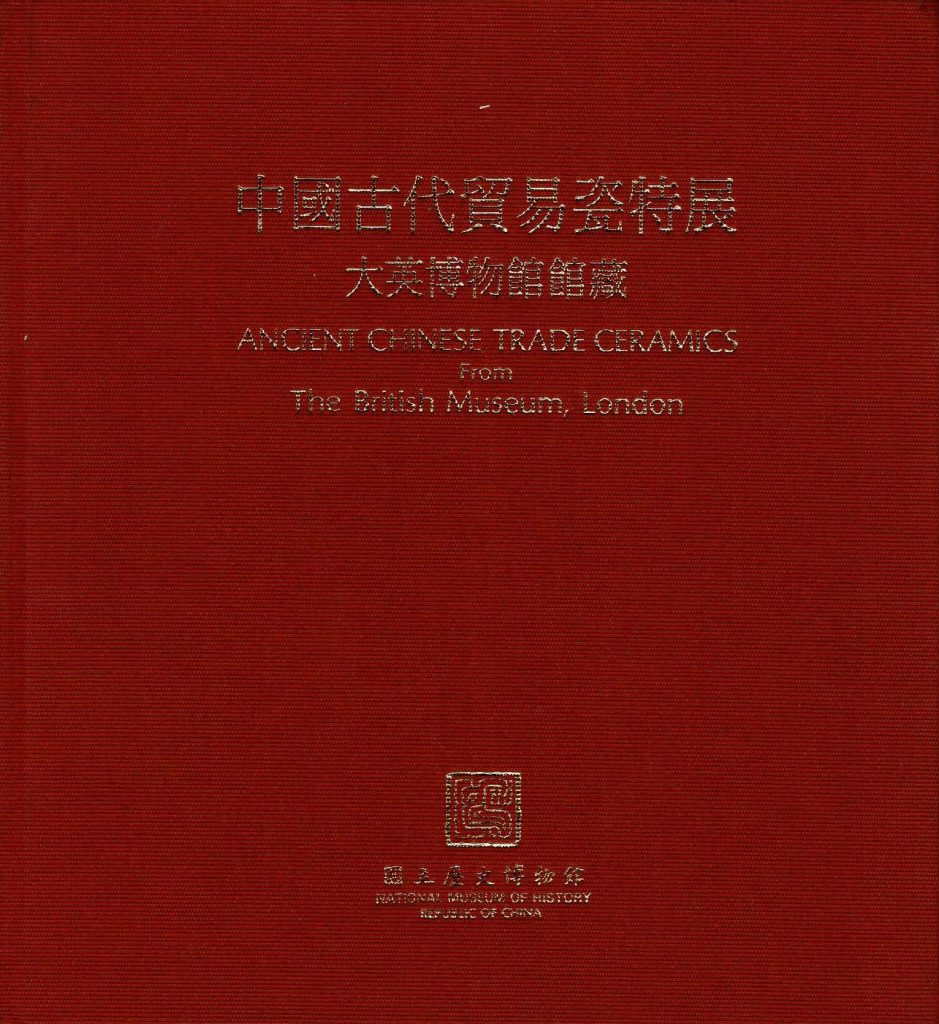 A fine and scarce catalogue of Chinese export ceramics made for the Persian, Portuguese, Dutch, English, French, and Russian markets. The Ming and early Qing wares are followed by extensive chapters on high Qing export wares and divided in to the following chapters: Westerners in China; Scenes of Life in England; Religious Subjects; Greek and Roman Mythology; Romantic Rococco Paintings; Interpretations of Western Silver and Ceramics; Tableware for the English Nobility; Tableware for the non-English Nobility and Chinese Porcelain Decorated in the West. 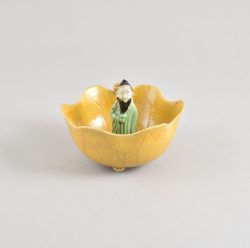