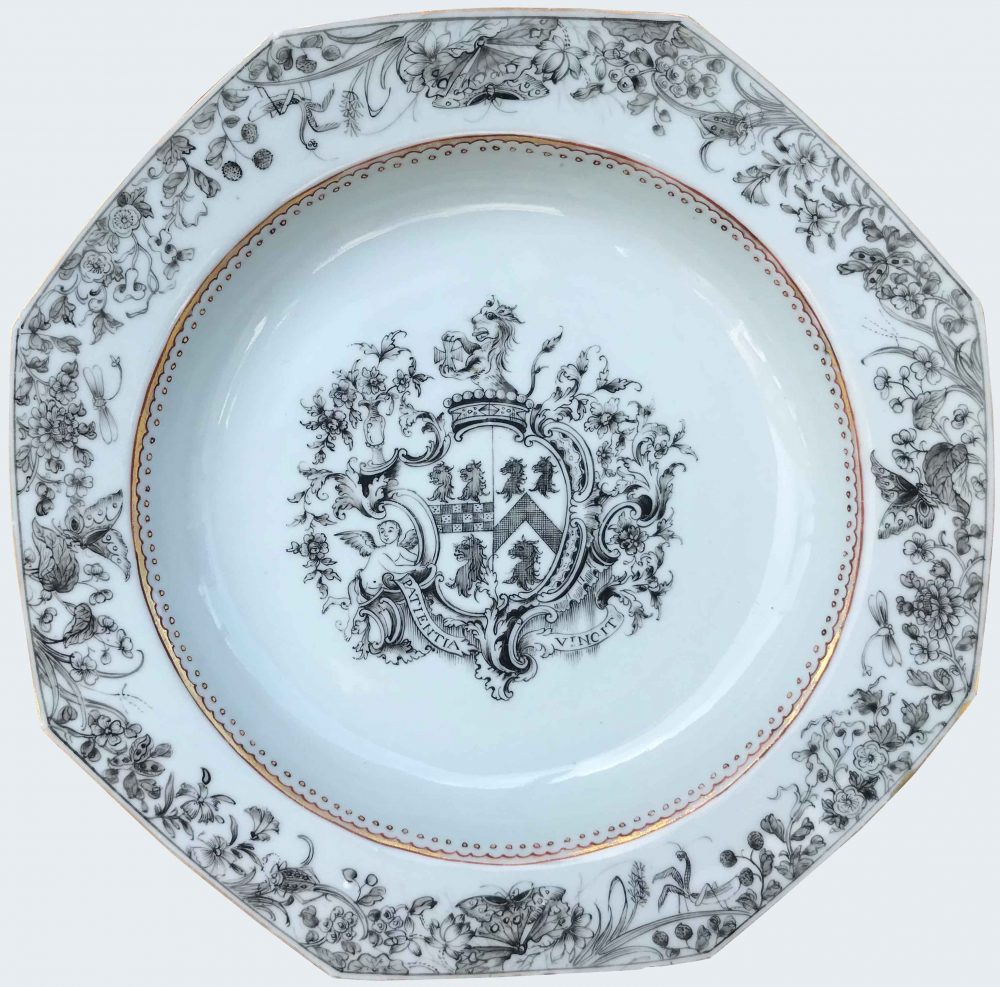 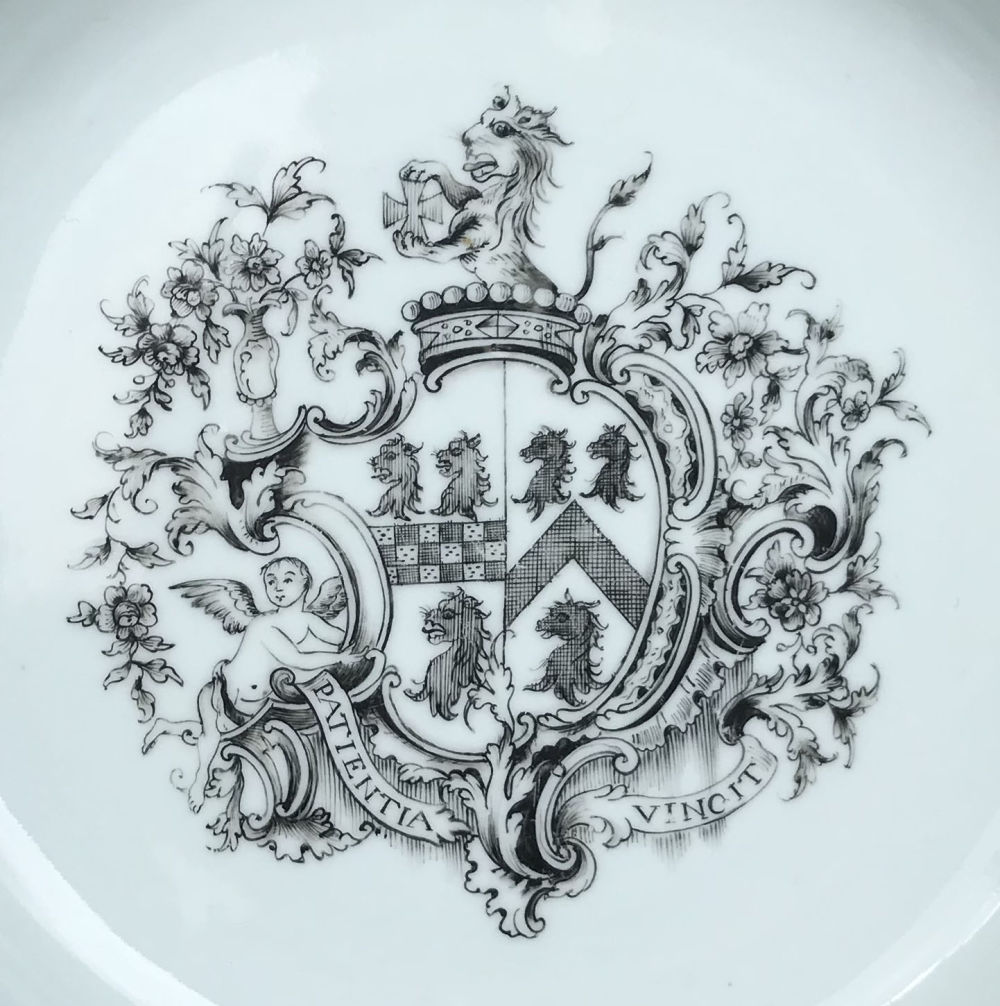 From a Private French Collection

Members of the family of Birkbeck were recorded in Westmorland in the early 14th century, and in 1515 Thomas Birkbeck was granted arms for his defense of carlisle again the Scots.