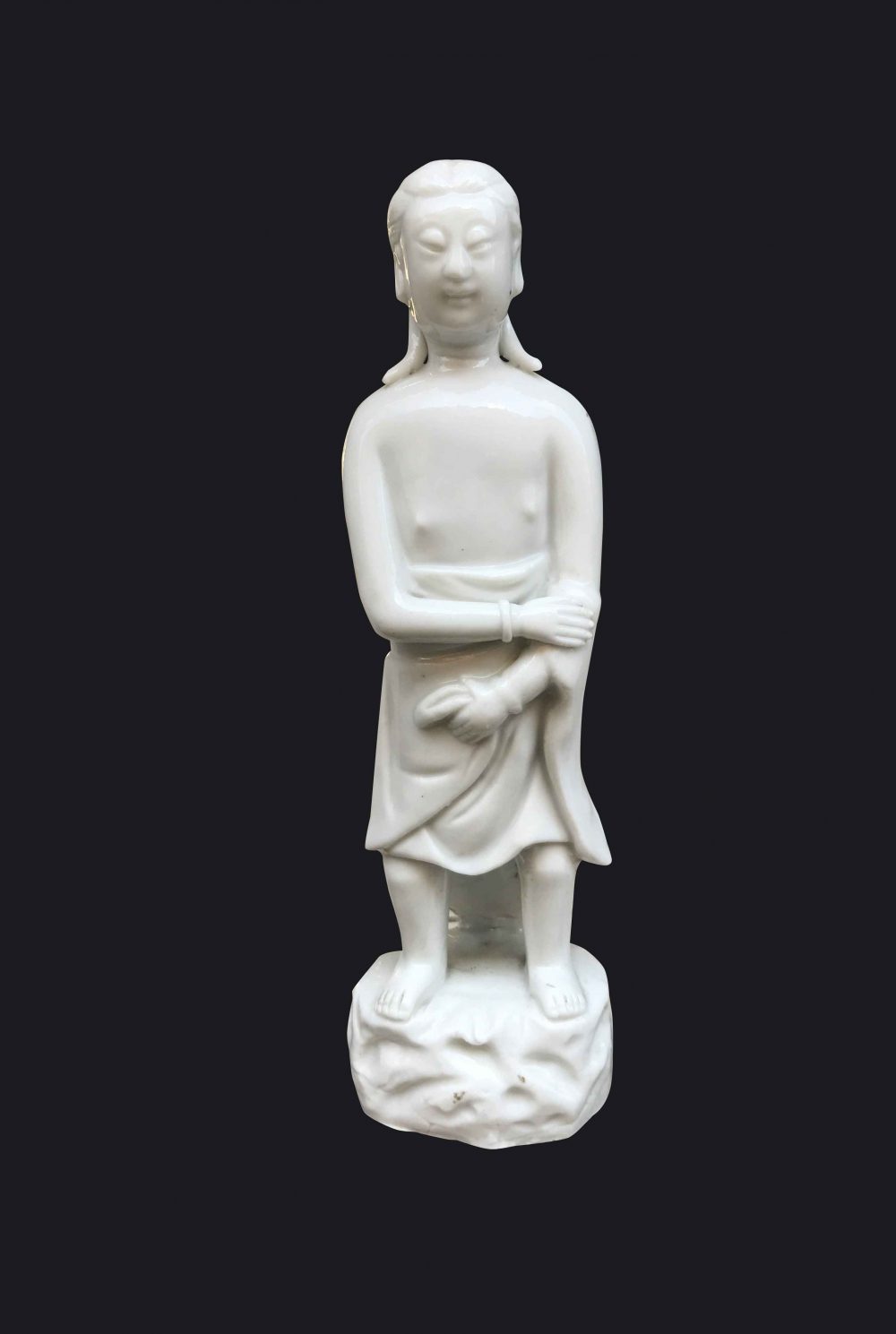 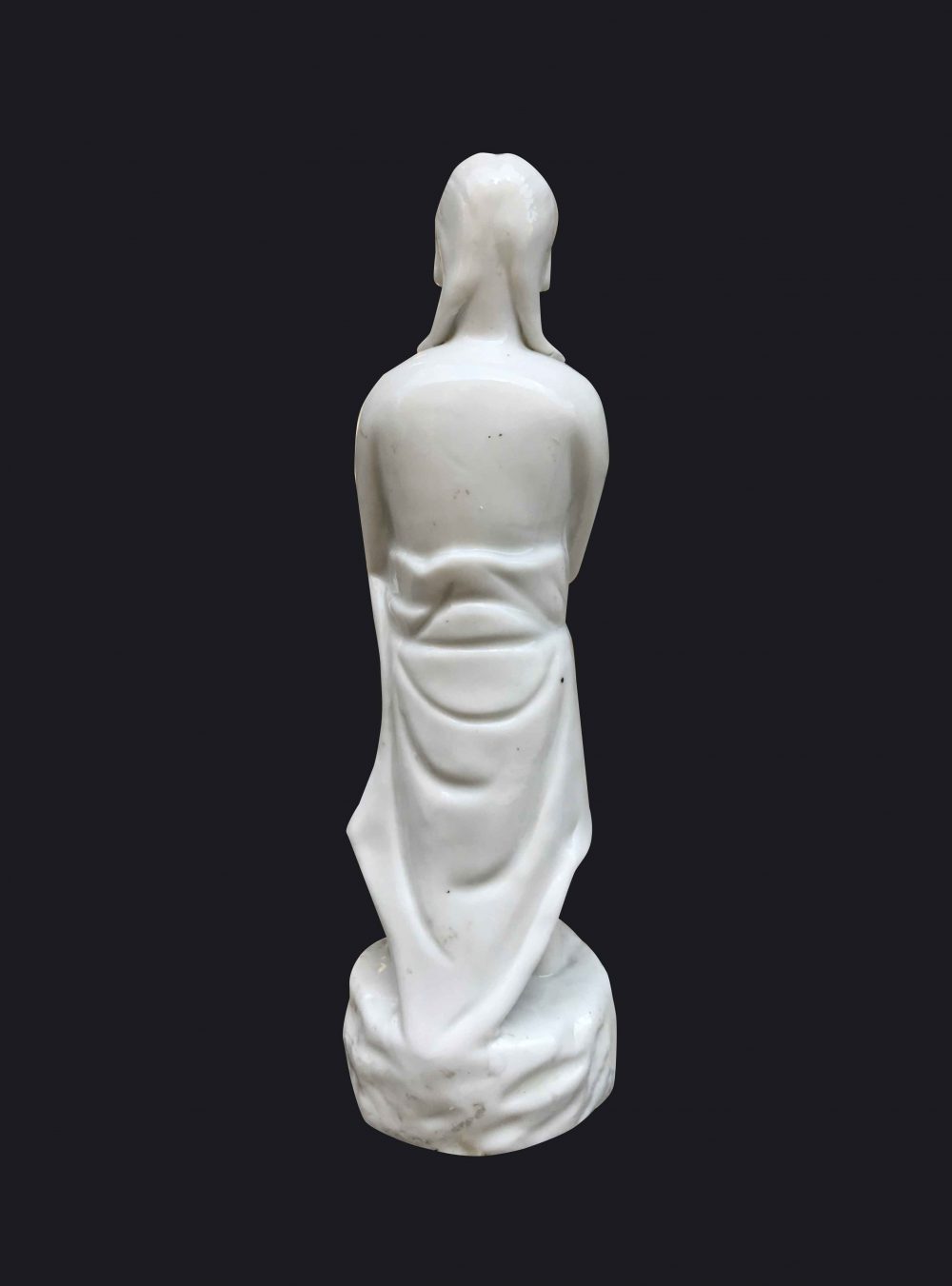 From a European collection